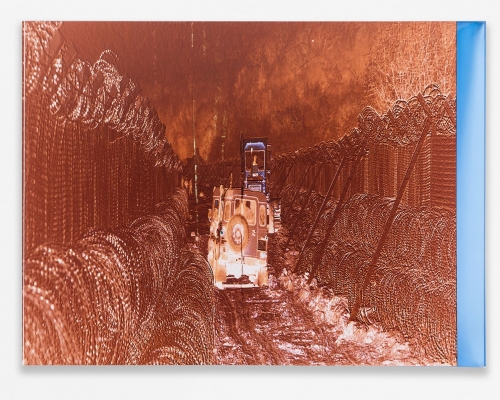 This performance begins with Harry Martinson's space epic, Aniara, A Vaudeville on Mankind in Time and Space (1956). Aniara is a spaceship carrying refugees from a destroyed Earth to Mars. After a meteorite collision, the shuttle begins to drift aimlessly into the dark space. Fragmented images of the Earth are transmitted by Mima, a proto-artificial intelligence, to comfort the passengers. Finally, she can not stand suffering and self-destruction, and she self-destructs.

In 1959, the epic is transformed into an opera choreographed by Birgit Åkesson. In the 1970s, Åkesson traveled to East and West Africa to attend local dances, which are then reported in his book, Mask of the Spring Water (1983). These traditions — such as rites of passage; markers of conflict, death and birth; and ceremonies that reverence nature as a creative force and guide — have been increasingly erased from cultural memory because of socio-political conditions, conflicts of natural resources and the devastation caused by the HIV epidemic. Backström and Valencia will interpret the rituals developed on Aniara following the self-destruction of Mima.

Find more information at the Centre Pompidou here
Back To Top